Nothing, at a first glance. Ok, not even at a second look?and yes, I see how I am sabotaging my own text with these statements.

In reality, it seems they have nothing in common because many managers don?t have budget optimization among their KPIs and on the other hand, they don?t choose a hobby that requires spending 4 to 24 hours at 140 bpm, losing at least one toenail each year or putting themselves at risk by accidentally encountering a bear, in the forest, in the middle of the night (by the way, do not play dead, because bears are necrophagous animals). 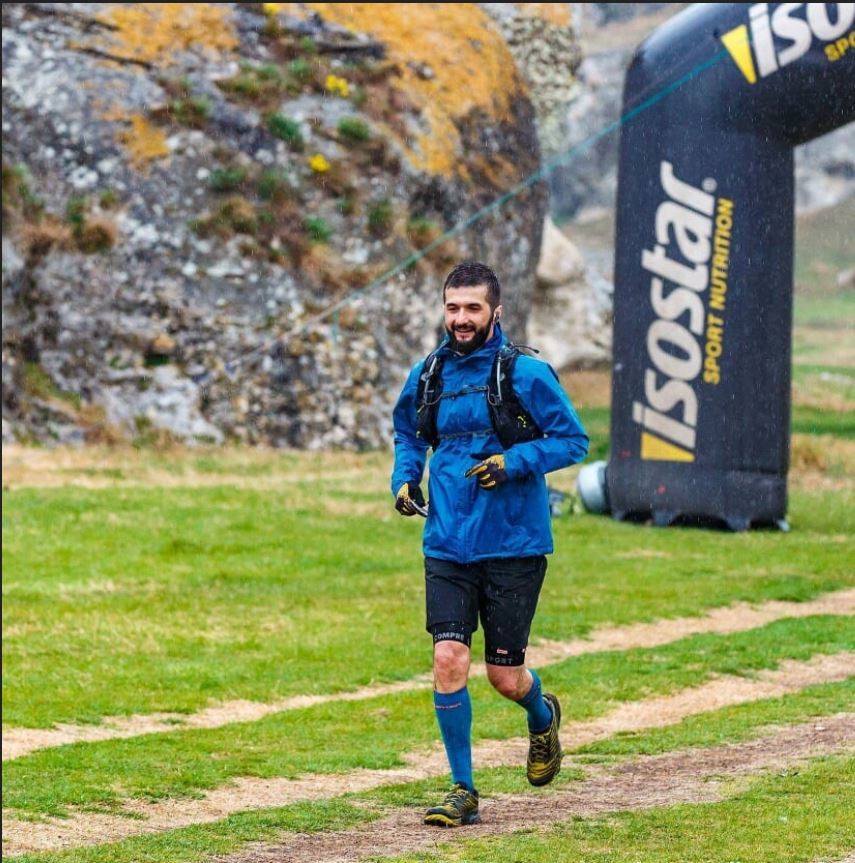 To me, the two have a lot of similarities and I will explain to you why starting with long-distance running.

I vividly remember the moment I met an ultra-marathoner – while I was attending my very first mountain running competition (?Touch Omu Peak? ? 14km with 1000 d+, which is denivélé positif or how much you climb in that course distance). The race itself was a strange mix of total discomfort and bliss for me, but the idea that the person I was talking to had run, a year before, a 100km distance with 4500 D+ intrigued me. I remember telling myself: ?there must be something about her genes, just a handful of people are able to accomplish this?.

In general, people pick up running to improve physical and/or mental health. For me, the question was: am I able to run a marathon in this lifetime or do I have to wait for the next one and start preparing from a young age? I wanted to find out if only a small number of people can do it ? to put their body in the situation of running a marathon (42.195km) or an ultra-marathon (50km+) in a single effort.

But getting back to optimization ? whether you are able to run one loop around Herăstrău Lake (around 6 km) or a sub 2h30m marathon ? your body is not the same anymore, even if it benefits from the same resources. During the training, it has profoundly optimized its internal mechanisms since previously you could run only 1 km and you were exhausted and had to stop. There are different metrics to track these changes, such as VO2 Max or LT levels but bottom-line it is about the development of your systems to use the same resources in a more efficient manner that allows you to move consciously for a long period of time.

Yes, you also have to cut some stuff, like smoking, eating unhealthy (in general) and alcohol excess (I feel how some of the readers who wanted to pick up running are having second thoughts about it right now) but mainly long-distance running is about using a finite amount of resources (oxygen, water, and nutrients) in a more efficient way.

Behind the scenes, there is a constant battle between your brain, that wants to stop this excessive consumption of resources (which is how it interprets running when you are not in danger) and three departments of your body: muscular, respiratory and sanguine that would like to spend the maximum amount of resources to run harder and further.

Just as important as the training volume, is the technique. Many runners try to learn good techniques by themselves and develop bad habits that impact them in the long term. This is the moment when they need an expert. Know-how transfer from people that studied and practiced professional running all their life, would enable them to go injury-free and spend their training efficiently.

This is basically what happens also with the software budget optimization within a company. When you try to solve on your own such problems where you don?t have internal expertise it might be counterproductive, maybe you have to consult an expert and take advantage of his in-depth sector knowledge. Because in the end, just like for the long-distance running, it?s all about efficiency.

In conclusion, when you need help ask for advice from the community, contact an expert who will help you establish a good basis and development for your pieces of training, whatever their nature, at least from time to time if not continuously.

Either you walk, run or optimize budgets, I hope we cross our paths on the Carpathian mountain?s trails or in the meeting rooms.